The history of “Big Light”

Soon after, “New Big Light” opened as a store but ultimately closed down due to expensive rent. The loss of such a traditional cuisine saddened many regulars, including Mr KH Wong and Ms Angel Ho. Through good fortune, the two coincidentally reunited with Master Xu after many years and invited him to make a return. He taught them the secrets of making traditional alley wonton noodles and, together, they continued “Big Light.” In November 2013, “New Big Light” finally reappeared in Hung Hom and traditional alley wonton noodles have been there ever since. Now, the New Big Light also adds Congee and Rice Flour Rolls to make the food in the store richer. 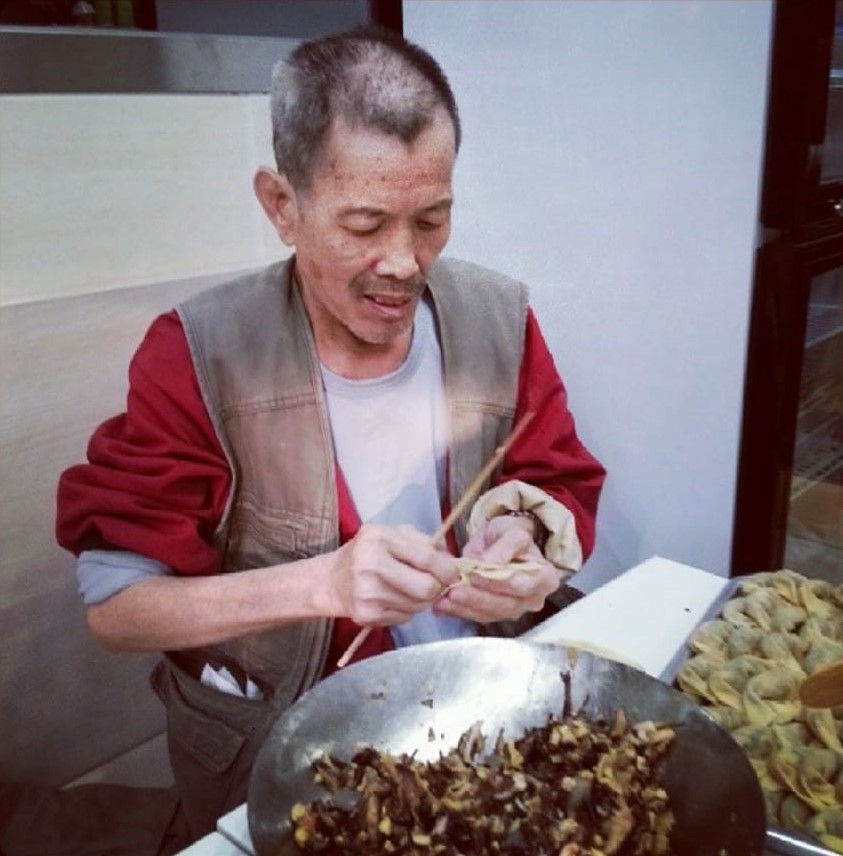 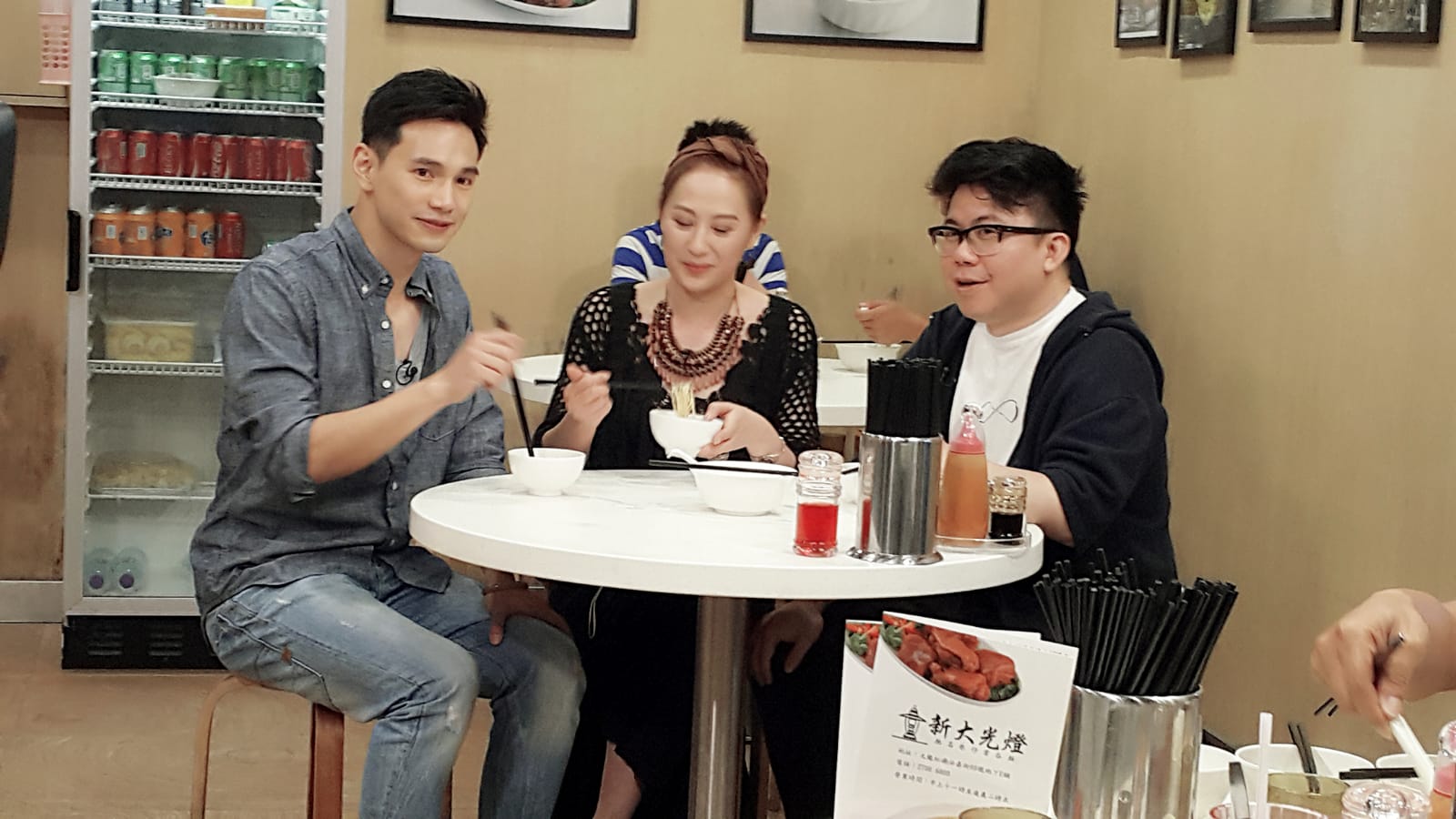