The wonton noodles, or kneading noodles, originated from the Guangdong food, and appeared in the Xiguan area of Guangzhou. Guangdong Wonton has further evolved, adding a large amount of shrimp meat to the Wonton stuffing, and using seafood as a soup base to become one of Hong Kong’s representative pastas.

The wonton noodles are generally divided into fine”細蓉”, Middle “中蓉” and Big “大蓉” by weight, but the actual serving size depends on different stores. 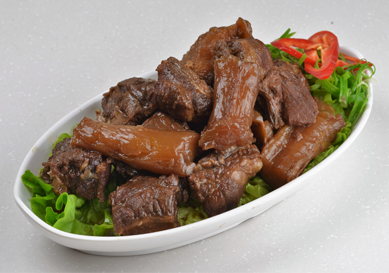 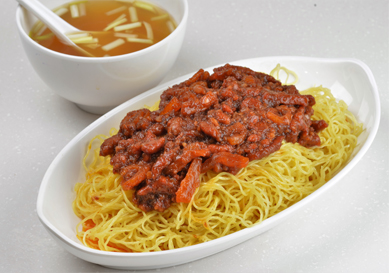 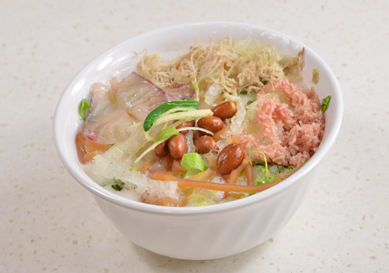 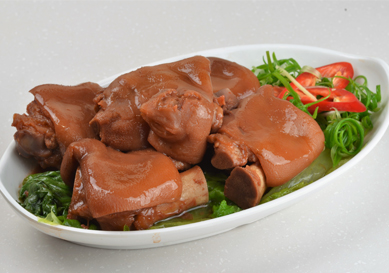 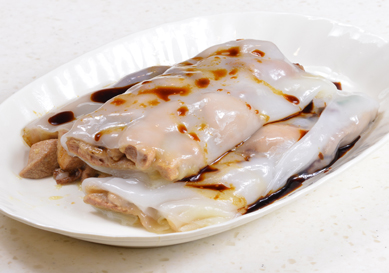 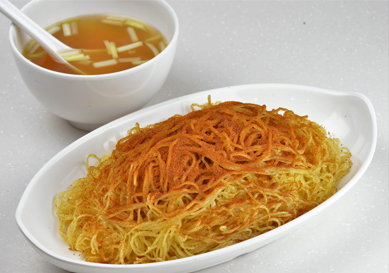 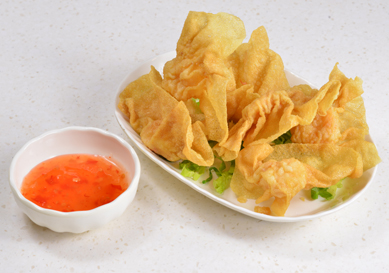 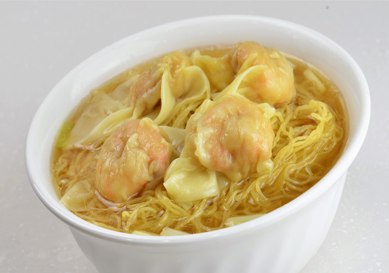 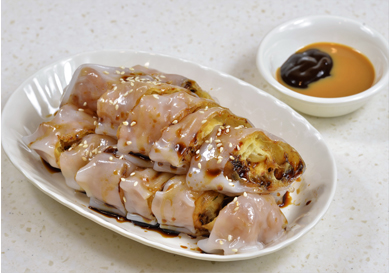 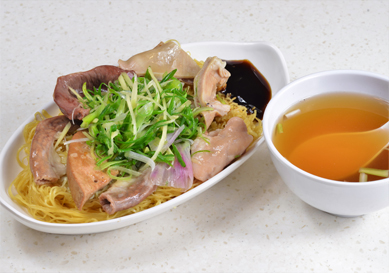 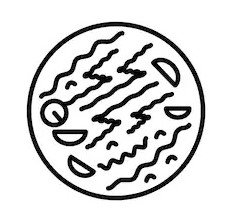 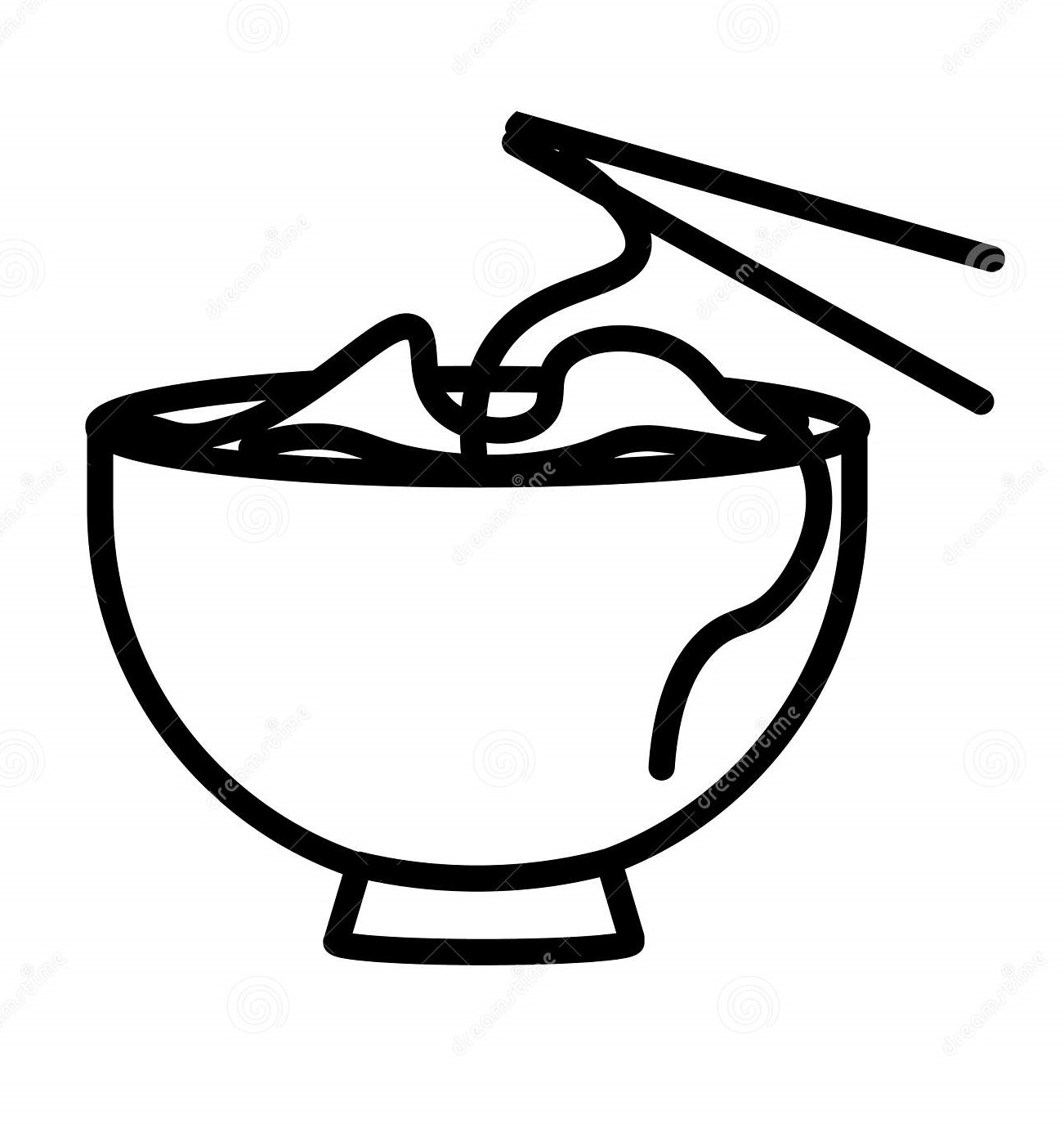 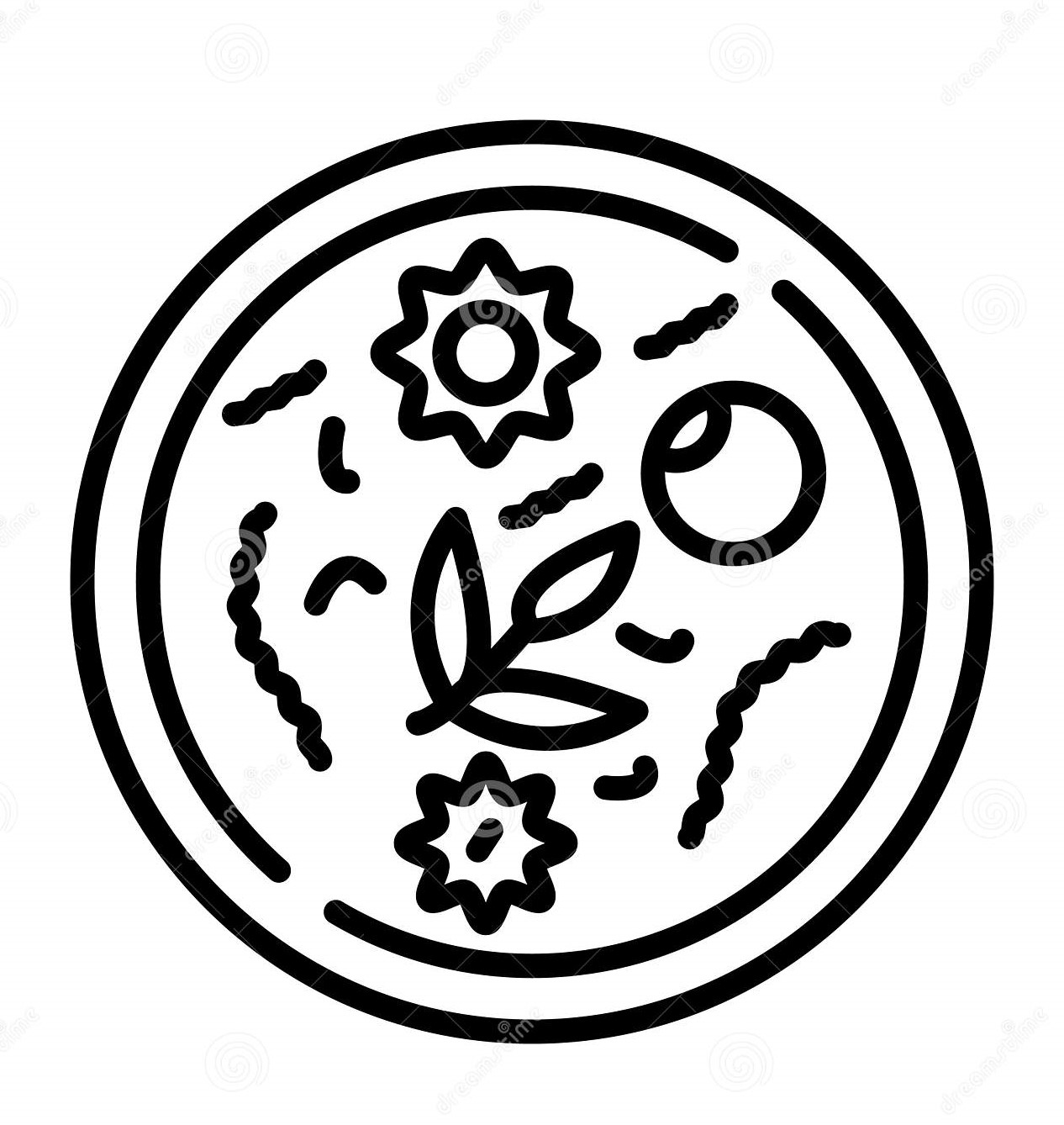 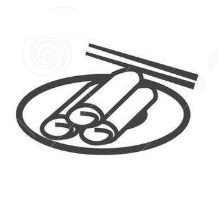